Scott Hutchings is the founder of Global Coin Solutions, the only full service company in North America that focuses on foreign currency fundraising. Scott is passionate about charity & providing jobs which is what inspired him to start his business.

Over 9.9K views of this Author’s content on Klusster. 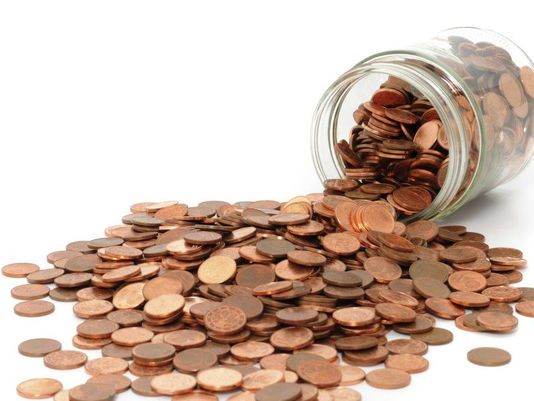 Canadians are Sitting on $2-$3 Billion Worth of Foreign Currency

Foreign currency fundraising is easy to do, costs nothing, generates awareness, and everyone can help out.

Over 9.9K views of this Author’s content on Klusster.