I am Crazy about digital art, nature, paintings. Fond of sculptures, space technology , blogging and gardening. As well as I treasure my family, true friendships & my loyal clients.

Interesting 10 Wild Trees That Can Be Turned Into Classy Bonsai

Dear folks, do you know that many types of bonsai trees have their origin in wild lands of Indonesia. They're really impressive in the appearance and flowering.

Trees, which have generally been trained to become bonsai, moreover for many years, can mask the true identity of the tree. That's because a lot of factors experienced by the tree during training, and make the appearance finally make pangling.

Most trees that are trained to become bonsai are trees with a long life and have certain characteristics such as resistance to disturbance, such as over cutting, bending, and tolerant of various soils.

Actually Trees with such characteristics are abundant in Indonesia & indeed famous, ranging from trees growing in gardens, savanna, coastal areas, to wild forests. However, there are also those who use trees that grow around us a lot ... What are those trees? Let's take a peek at the row of master bons complete with the name of the tree below. 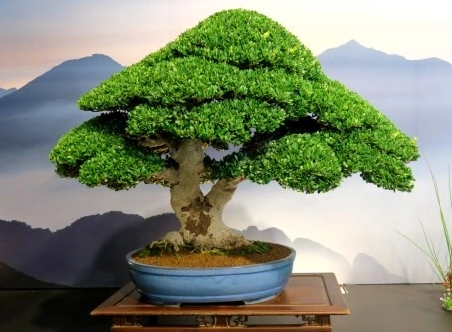 Have you ever heard of or known a tree called Kacapiring? If not, maybe know Gardenia or Cape jasmine plants ? Well ... That is the same tree hehe. Gardenia trees in several regions in Indonesia are called by local names, namely Kacapiring.

Bonsai, which won a special award at the 2015 Hwa Fong Show , is the Kacapiring tree owned by Mr. Li Man-Nan.

Do you believe that this bonsai is a Waru tree that often grows on the shores of beaches, rivers, swamps, or wetlands in Indonesia? Yup ... This is indeed a waru tree!

The tree that won the 2009 Hwa Fong Show bonsai exhibition is owned by Mr. Su Wen-Hong

Guava or guava is not considered a wild tree, but it can grow wild because the seeds are thrown away by humans or dropped by fruit-eating animals. Generally wild guava trees can be found in dry gardens and rice fields.

If you pay attention, the branches and branches that lush form a silhouette that is truly unique and different from guava trees in general yes. 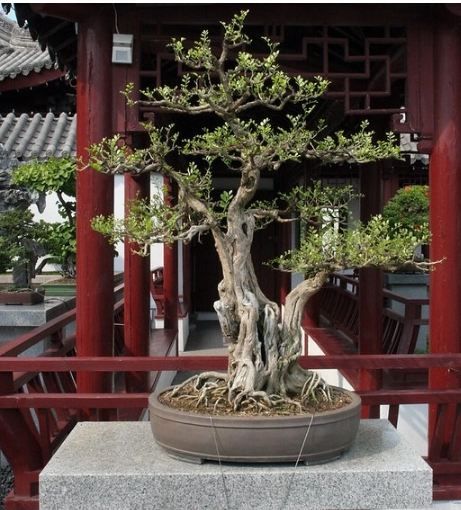 Who doesn't know a flower that has this fragrant scent. Yellow of the name! Flower trees that are found in the archipelago can also be transformed into an exotic bonsai in a flat pot.

Bonsai above is a yellow tree, which has been maintained and trained to become bonsai since the 1800s, and is now on display at the Montréal Botanical Gardens . The tree is very old, visible from the main trunk which is very large and porous.

In foreign countries the name is Fukien Tea or Ethretia mycrophylla. Introduce, this is a tree that is often called Hokianti in Indonesia. Hockeyanti trees grow widely in various places, so wild it can even grow on the edge of a fence or yard.

This bonsai, which is on display at the US National Arboretum (US bonsai museum) , has been trained to become a bonsai since 1916 , impressive Bingo gaming solutions

This is a Pomegranate tree, One of the medicinal fruit producing trees and mixed fruit in traditional salad or 7 monthly salad.

Pomegranate is a valued tree, and this is not a wild tree like the five trees above, but you can buy it in an ornamental plant. 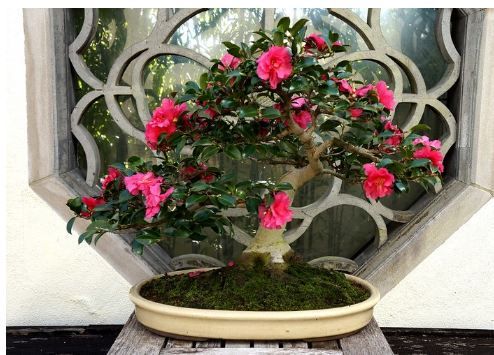 Kamelia is one of the flowering plants that in ancient times was widely planted by the Indonesian people as a hedge In the past,

camellia trees were very easy to find in almost every community house on the edge of the city, but over time these trees slowly began to be rarely found as fences or shrubs in the yard

Loropetalum or in the british language called Chinese fringe flower and Strap flower are red leafy plants (there are also white, yellow, and purplish) that are gaining in popularity in Indonesia lately. In Indonesia this tree is often referred to as the Red Drawstring or Pitaloka.

The tree itself originates from China, Japan, and several regions in Southeast Asia. Loropetalum can live in both cold and hot weather. This includes plants that are easily maintained because they are tolerant of various types of soil and do not require special treatment. 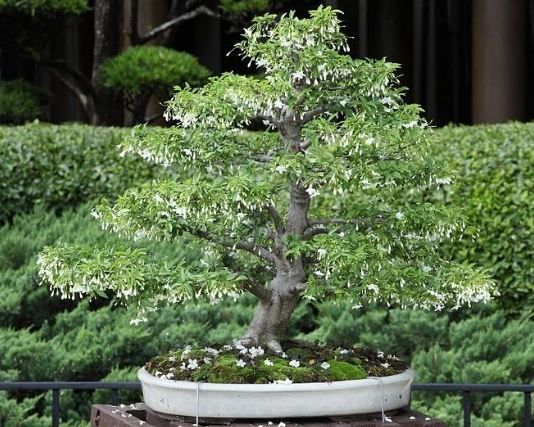 These are ornamental flower plants that are widely traded in Indonesia. It is not like most wild plants in general, its distribution or habitat in Indonesia is very limited. Princess earrings can grow into medium-sized trees which give rise to white flowers with star shapes and dangling.

Fans of plants in the 4-season country also strive to plant and maintain the princess earrings tree because of the beauty of the flowers when they bloom.

It is also one of the most favourite trained bonsai tree in Southeast Asia, Tree and pot appear to have harmony that makes it look charming. 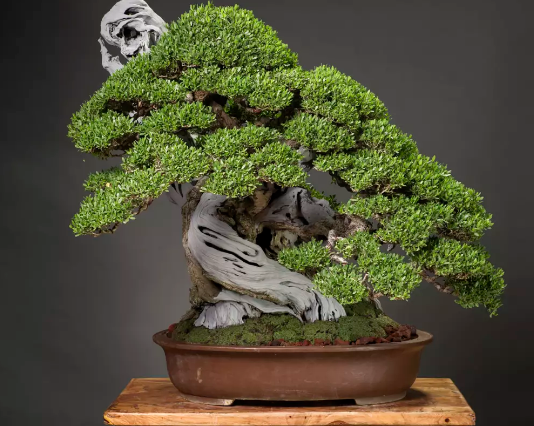 Have you ever heard of Stigi wood? Well ... That is wood produced from this tree. Santigi tree only grows wild on the Indonesian coastlands (endemic), mainly growing on sandy soil or on coral rocks.

The tree itself is slow-growing and tolerant of salt water. He also entered as one of the best trees to be trained to become bonsai. Many famous bonsai using the santigi tree.

Feel free to ask us