Matter of the heart.

Appreciation of a amazing Soul...that passed away on Sept 13th very suddenly, Ricky Chaplin, we miss you.

Wow, do you ever wake up and hop what you heard the previous day was a dream?

We have had a transitional month, for me and my husband….as we said good bye to a dear friend, who was like a family member…Ricky Chaplin.

My husband grew up with him, and he has been a lifetime friend for my husband.,,\

When I got to know ricky, after seeing him for years at the Ymca, where I worked out at the gym, and taught yoga.

Ricky, was a big guy, big teddy bear. So many people loved him. He was a light, a joy, and he walked with such a bright and gentle light, where ever he went. He was a generous guy, who only wanted people to get along.

When there was greed with others who were not family, which affected his whole family, his family grew closer.

Ricky decided to stay away from the chaos, and spent much time in his home a couple of hours away. He always took care of his family, from phone calls, and visits which they were so very welcome . Ricky was a very generous guy.

He said he just wanted the fighting to end. He dropped in a month before he passed over, for lunch. Brian had made homemade soup, and he enjoyed a large bowl, and a few laughs and catching up.

We were texting him a couple days prior to his passing, and we were planning a overdo trip to his place, and to golf. I felt we needed to connect again in person.

When we got the call from a dear friend that he had passed, I was in shock.

I thought it was a error, Ricky liked to joke around, and had done so from fishing with him at the family cottages, to hikes in the Cambridge trails.

It has taken me sometime to get over the sadness of his loss. I believe his essence of who he is does live on.

Maybe we will commence with a Ricky day…and live more in the joy and caring that he so freely gave to others. 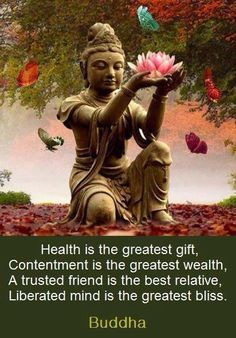 Ricky you are a light, your soul does live on…This I believe.

Thank you so much, we love you.