Over 67K views of this Author’s content on Klusster.

Your Lost Sea adventure begins with a guided tour of the caverns. This involves a ¾ mile round-trip walk on wide sloping pathways. While touring the caverns and underground lake our guides will tell of the cavern’s exciting and colorful history. They will also explain the fascinating geological development of the immense cavern rooms and rare formations. At the bottom of the cave you will board a glass-bottom boat for an exciting trip on the Lost Sea, America’s Largest underground lake.

This trail will take you through a cove-hardwood forest, typical of forest conditions of the Southern Appalachian Mountains around the turn of the century. The forest is made of a community of plants and animals that is considered the most diverse in the world. The trail is a 1/3 mile self-guided trail. 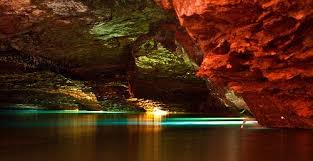 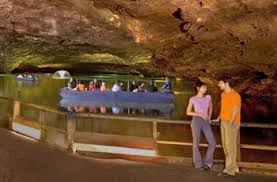 Over 67K views of this Author’s content on Klusster.