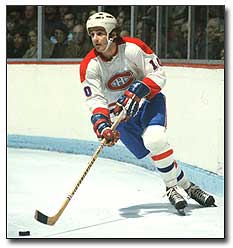 We are always interested in hearing from you
Over 133K connections made by this author in Klusster. Get started today and reach more people through the power of together!
Join Klusster