Over 2.3K views of this Author’s content on Klusster.

Treat Yourself The Way You Wish To Be Treated

Take a deeper look at the "Golden Rule" and incorporate self-care into its teachings.

'Treat others the way you wish to be treated' is a life lesson that we tend to forget to practice on ourselves. We learn it at a young age and automatically limit the word 'others' to those around us. It's common to forget that you as a person can be just as hurt by the words you say and the thoughts that you think about yourself, as those same words and thought would affect a different human being.

The fact is, there can be a very real distinction between the person you know you can be, versus the natural inclination we have to focus on our weaknesses and our mistakes than our accomplishments and our endless possibilities. 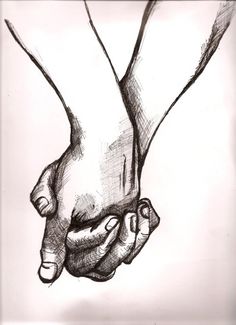 Perhaps the golden rule should read 'Treat others and yourself the way you wish to be treated'.

If you struggle with self-confidence, or you find anxiety or depression starting to control you, demand to yourself that you quit treating yourself any less than you truly want to be treated by others. Commit that instead of criticizing yourself, you're going to give yourself credentials for your successes. Pledge that you will support and encourage yourself exactly as you would take someone's hand and promise them that you'll be there for them during their hard times. 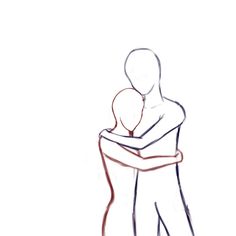 At the same time, start to stand up to the negative words, thoughts, and actions that you find you're providing to yourself, and begin to see them as challenges to prove your negative opinion wrong, instead of allowing them to convince you. Strive to break through every limiting ceiling that you've placed above your own head, and trust that no matter how large the challenges are, you will guide yourself through the journey with loving and supporting arms.

A very powerful leader said during a seminar about self-talk that when you feel like you are at your lowest, stop listening to yourself and start talking to yourself.

Commit to this, because we know that if it was another person and we were following the golden rule to treat others the way you wish to be treated, this might be all the love that the other person needs to step away from the cliff of self destruction and begin to feel hope and possibility that they are worthy.

Over 2.3K views of this Author’s content on Klusster.