Over 17K views of this Author’s content on Klusster.

Choosing flowers for a funeral when a relative or friend passes away isn’t always easy and many people struggle when buying funeral or sympathy flowers.

Traditionally flowers are given at funerals as a celebration of life of the departed, including a handwritten message to express one’s sympathy to those closest to them.

For answers to common questions check the original article

Most faiths accept gifts of flowers; however, adorning bouquets and wreaths with religious symbols should be avoided. For some faiths, like Judaism, it’s not common to display flowers at the funeral, though fine to send flowers to the family’s home to express one’s sympathy for their loss. 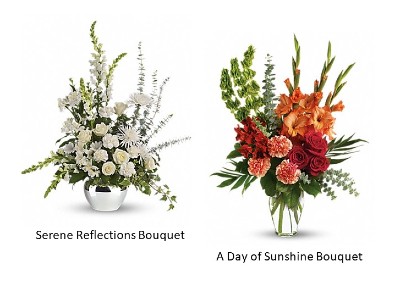 Islamic families often prefer donations to charity rather than flowers so It’s a good idea to ask what their choices is. Many families are open-minded particularly those who have lived in the West for many years – and will warmly receive flowers from friends of the departed who wish to express heartfelt sympathy for their loss.

The most common funeral flowers are as follows:

• Casket sprays which cover the casket are usually chosen by the family of the deceased.

• Crosses are usually only given if the departed was a practicing Christian. 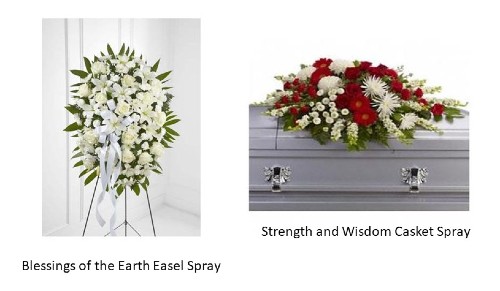 Common flowers given at funerals are carnations, gladioli, lilies and roses, although it is nice to send flowers the departed enjoyed as their personal choice.

Bigger is not always better. Sometimes it can cause the family more problems as they have to figure out what to do with the flowers after the funeral.

When sending flowers, it’s important to place emphasis on giving something from the heart, that conveys your deepest feelings of sympathy and expresses your condolences. 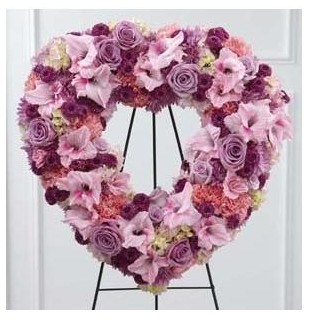 Whilst there’s an etiquette involved in buying flowers for funerals and there are a number of considerations to take into account, particularly religious considerations, there’s no reason to stress about giving flowers because you’re making the effort to celebrate the life of the departed and convey your feelings of sympathy to the family of the deceased in a heartfelt manner, one which will surely be appreciated.

Brant Florist of Burlington is always available to assist you in making the perfect choice.

Let us help you with your choice of arrangement

Send us your request. Brant Florist is here to help with you choose the perfect funeral arrangement

Over 17K views of this Author’s content on Klusster.