Over 99K views of this Author’s content on Klusster.

We all love flowers, how they can transform any room, how they smell, how they can make us feel. Let us explore the history of the flower arrangement.

Who thought to put flowers in an arrangement?

Why do we arrange them the way we do today?

Where did the various styles come from?

It is truly fascinating when exploring the history of flower arrangements. It was the ancient Egyptians that actually started arranging flowers. Egyptians were decorating with flowers as early as 2500 BCE and regularly placed cut flower bouquets in vases and in highly styled arrangements. Flowers used during this time were selected according to symbolic meaning and with an emphasis on a religious meaning. 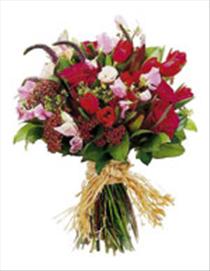 The Chinese have a history dating as far back as the 207 BCE to 220 BEC in the Han era. Flowers were a component of religious teaching and medicine. Practitioners of Buddhism, Taoism and Confucianism would place flowers at their alters, a practice that dates back to 618 to 906 CE. The flowers that were commonly used in their flower arrangements were, lilies, cypress, carnations, and pine. 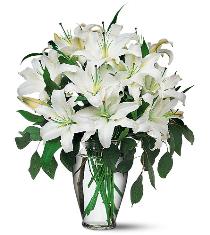 Now if we want to skip ahead, during the Victorian era it became fashionable to have flowers in the home. Large masses of flowers were placed closely and tightly into containers to create compact arrangements. These arrangements were asymmetrical and stacked tightly together. There was no defined style, they were often unplanned using many different colours. At the end of this period there were attempts to create proper arrangements, which became an artful skill/profession in Europe.

The Italian Renaissance was a period which helped to give an extra boost to the art of flower arranging in Europe. During this time there was a wide variety of arrangement styles that began to develop. Flower arrangements made during this time had a focus on creating colour contrast. Some popular flowers included lilies, pinks, iris, jasmine, pansies, French marigolds, and rosemary. 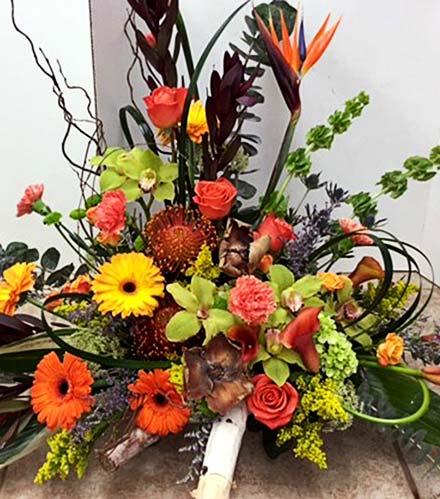 Flower arrangements still serve many of the same purposes today as they did then. They are used for decoration, celebrations, memorials and sometime simply to make someone’s day a bit brighter. Flowers can invoke emotions and are beautiful to have around. There doesn’t need to be a reason to have them in your home, it’s simply enough to just enjoy them everyday.

Delivery across Canada and beyond!

SEND us your requests

Fill out form and we will get your bouquet ready to go!

Over 99K views of this Author’s content on Klusster.