Past and ongoing research from graduate students in the Department of Kinesiology about health and wellness.

Over 9K views of the content in this Blog. 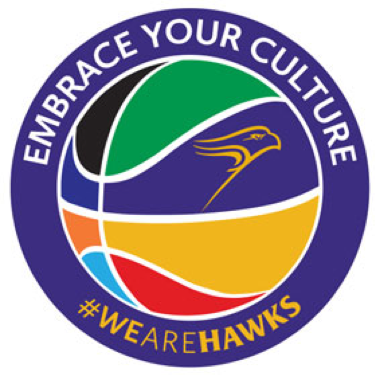