"Take care of your mind, body and spirit and you take care of the world." Thrive Collaborate e-magazine is a resource to betterment.

Over 43K views of the content in this Publication. 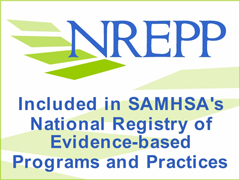