Is all about those businesses and individuals that are willing to think outside the box and demonstrate why they are leaders in their field.

Over 35K views of the content in this Blog. 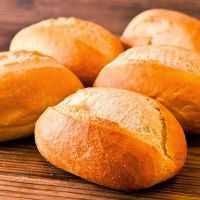 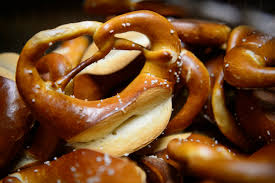 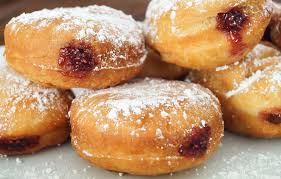 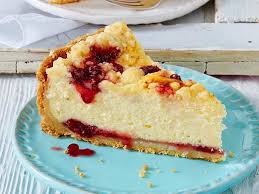