Out Of Debt British Columbia

D. Thode & Associates Inc. are dedicated to helping those in financial distress make sound financial decisions that affect the rest of their lives.

Over 8K views of the content in this Publication.

4.8
915
By D. Thode & Associates Inc. | Contact Author
Published in Out Of Debt British Columbia | 4 months ago

The short answer is, probably. There are only 2 legal alternatives for reducing your debt in Canada.

The first alternative is Bankruptcy.

The second alternative is a Consumer Proposal, which is a legally binding agreement between you and your creditors. A Consumer Proposal can only be prepared, filed and administered by a Licenced Insolvency Trustee.

When you reach out for help, the first question you should ask is:

“Is this company a Licensed Insolvency Trustee?” If the answer is no, that company cannot assist you in any legal process to reduce your debt. There are several companies that advertise that they can assist you in filing a Consumer Proposal, calling themselves “Debt Management Consultants”. Since they cannot legally file Consumer Proposals are they not just assisting you in finding a Licensed Insolvency Trustee, and charging you a fee for that, which sometimes amounts to thousands of dollars. 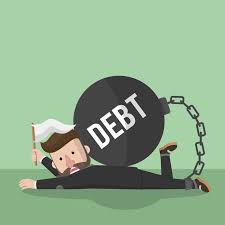 The real question is - Can you reduce your debt by 80% though a Consumer Proposal?

After you sit down with a Licensed Insolvency Trustee, the two of you will develop a plan for the offer to your creditors to settle your debts. For the most part, the plan has typically been a monthly payment that both you and your Licensed Insolvency Trustee feel you can afford given your income and monthly expenses. The payment can, and usually does, last up to a maximum 5 years.

Your Licensed Insolvency Trustee will prepare the legal documents and send them to your creditors for their review and vote. At the end of the day, should more than 50% by dollar value of your unsecured creditors accept your offer, all your creditors would be legally bound by the offer. For the most part, once you have seen a Licenced Insolvency Trustee, the creditors know if they turn down your offer, your next alternative is probably bankruptcy. They don’t want that any more than you do, so they will compare what they would expect to receive under your offer with what would they receive should they turn down the offer and you file for bankruptcy.

Most creditors will make business decisions, and as long as they will get more in the Consumer Proposal than a bankruptcy, will accept your offer. However, we have been told that there is an internal cost to keeping the file open to receive Consumer Proposal payments, as well as tax consequences for them etc. They do take this into account in their calculations on whether or not they are willing to accept your offer. 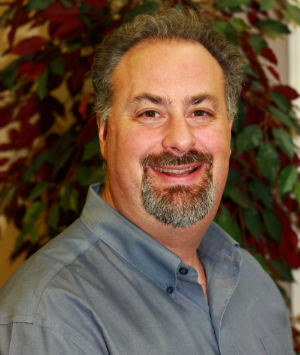 Should you be having financial difficulties, D. Thode & Associates Inc. is here to assist you in alleviating your financial stress.

Contact Author
Doug and his team have expertise in reviewing a situation and coming up with a solution.
D. Thode & Associates Inc.

We want to help you to get out of debt. Don’t hesitate to contact us if you would like to learn more about bankruptcy alternatives like debt consolidation