Over 45K views of the content in this Publication.

First Communion is a special occasion in one's life. The LifeCast artists of WP Creations can help capture this moment with a LifeCast statue of Praying hands.

$25 off any communion/praying hands life cast statue for children under 13 years of age. 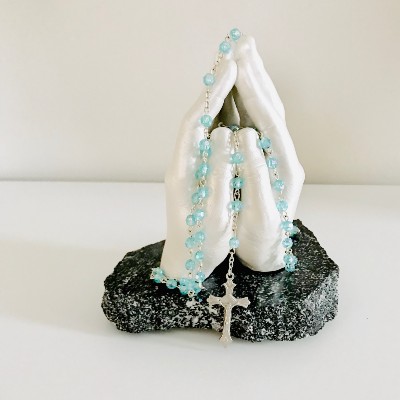 What is the meaning of communion?

Complete the form and a LifeCast artist's will reach out with more information on how to book your appointment.