Over 31K views of the content in this Publication.

4.7
1.4K
By Journeys’ Portfolio | Contact Author
Published in JOURNEYS INTO... | about 2 years ago 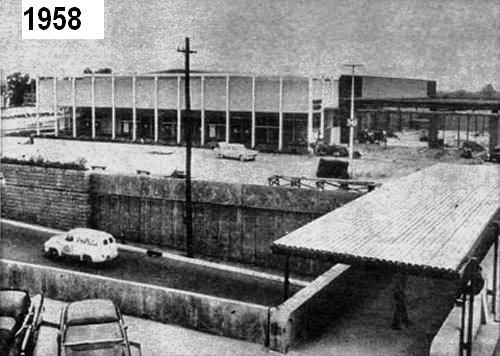