4.4
137
By Journeys’ Portfolio | Contact Author
Published in Journeys into River Edge, New Jersey | about 1 month ago 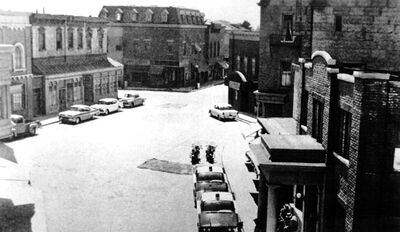