Over 50K views of the content in this Blog.

In recent weeks, we have been posting installments of what we are calling “little histories” of River Edge.

As previously mentioned, when talking about River Edge as a place, a lot is about its history – its big history – things like the Revolutionary War and “the Bridge that Saved the Nation” down at New Bridge Landing; the coming of the railroad and the devastating tornado of 1895; as well as the preserved River Edge station and the little known but historically significant River Edge Hotel which still stands.

But there is also little history. By that we mean, little things that occurred that were important at the time, but are now mainly overlooked and forgotten.

So, we want to share some of these little history events – after all, history does not live by big events alone:

In our prior postings of “little histories” we have covered the period from the inception of the borough in 1894 until 1965. This time we pick up from there and continue to focus on a period that many believe laid the foundation for many aspects and institutions of modern day life in town:

In the meantime, if you missed the previous installments (1894-1965) you can find them here at our “Journeys into River Edge” features page, along with an archiving of other articles we have posted here at This is River Edge and elsewhere: https://www.klusster.com/klussters/journeys-into-river-edge-new-jersey

Finally, our two history books were published in 1965 and 1976 respectively. These “Little Histories” came courtesy of the 1976 history book. So there are now some 46 years that have not been so chronicled.

So, we now seek to close this gap in our local history. Specifically, we are looking to you to help, by searching your memory or that of old timer friends and neighbors, so together we can take inventory and preserve information about local events since 1976

We hope to continue these “little histories” for the period from 1976-today, and in doing so create a record of modern history in River Edge to pass along to those who will follow us here in town.

If you have any suggestions to recommendations to pass please do so at this address: emodel22@gmail.com,

In advance thanks for any contributions you might be able to make. 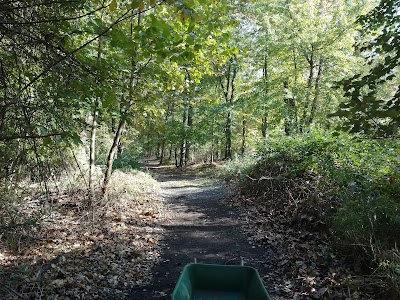