In the early to mid 1900’s New Milford’s largest industrial business was the.

According to a local history, it became a victim of World War II – as its only source for pearls was the South Pacific, a major theater in the war.

The New Milford plant on Main Street, just east of Boulevard, had to close after more than a half-century in business – first in New York and then here in New Milford. 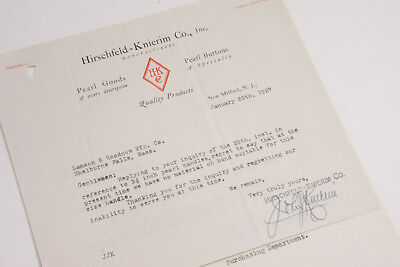