These days mentioned the Red Lion Inn and most folks think of the popular historic place in Sturbridge, Massachusetts.

But for over 100 years, the Red Lion Inn was a well-known all over New Jersey – described as “cousins” – a group rambling houses and inns to be found in major places of commerce and transportation (https://www.nj.com/entertainment/2018/06/njs_25_greatest_old-school_restaurants.html)

Hackensack was one such place.

Old Timers may recall the old Red Lion Inn along Main Street at the corner of Euclid. An old stately house like structure it served food a drink to multiple generations. Attached are a couple of pictures.

Regretfully, it was lost in a fire in 1964. Some feel that Hackensack lost a bit of its soul when the Red Lion Inn burned down.

So grateful to have these photos to remember it and what it represented to folks in the area. 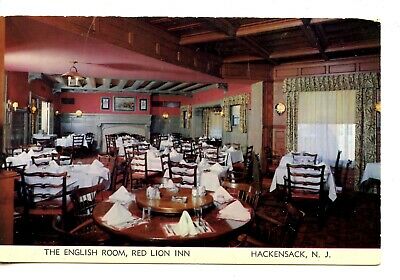 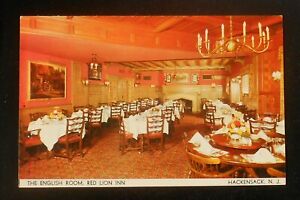 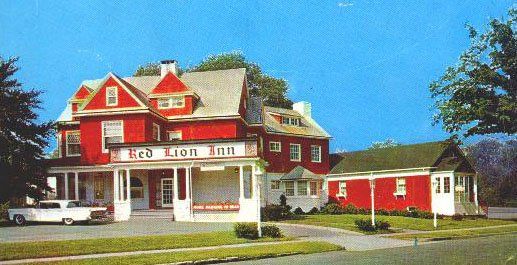