Explorations of Closter's offbeat, off the beaten path, overlooked and forgotten

Over 7.5K views of the content in this Blog. 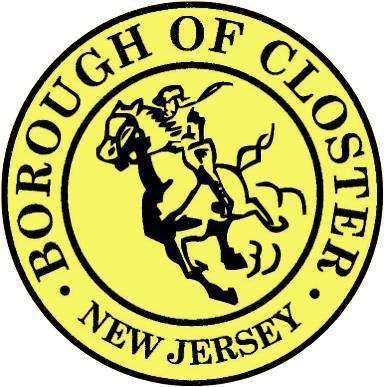