4.5
475
By Journeys’ Portfolio | Contact Author
Published in Journeys into Cambridge,Ontario | over 4 years ago 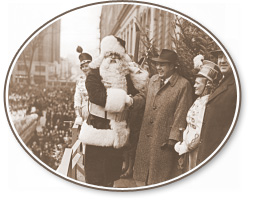