Over 287K views of the content in this Blog. 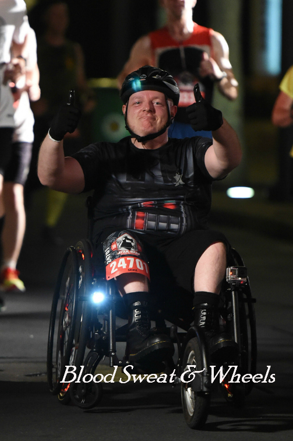 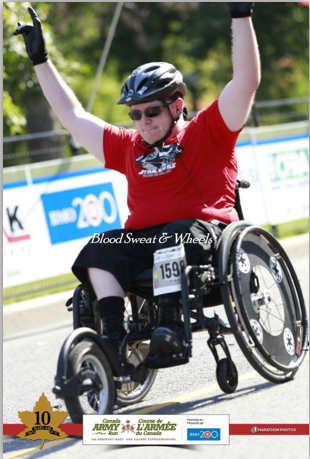 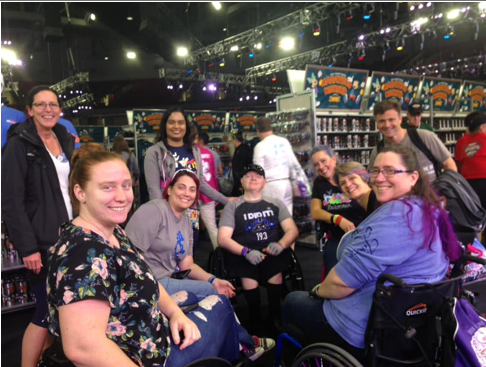