Be Wise And Well

Your destination for women's health and wellness information in all stages of life.

Over 57K views of the content in this Blog.

Does Failure Makes You Successful?

Failure is such a negative word that it seems strange to suggest that it can be a good thing. It definitely can be!

Fear of failing is a failure, in and of itself, because it holds back so many would-be success stories. 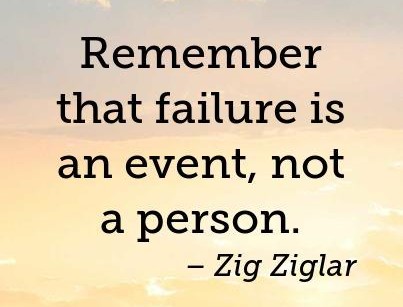 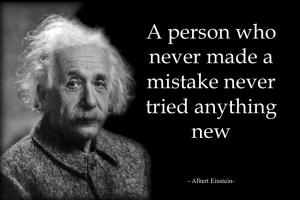 If you don’t mind sharing, please tell me your failure story? I would love to hear how you turned a failure into a success..