As Above So Below at The Mystic Tree

If you have strong roots, you will do well in the world. If you live with integrity, your roots will also grow strong. Discover the integrity at The Mystic Tree

Subscribe to As Above So Below at The Mystic Tree

Over 13K views of the content in this Blog. 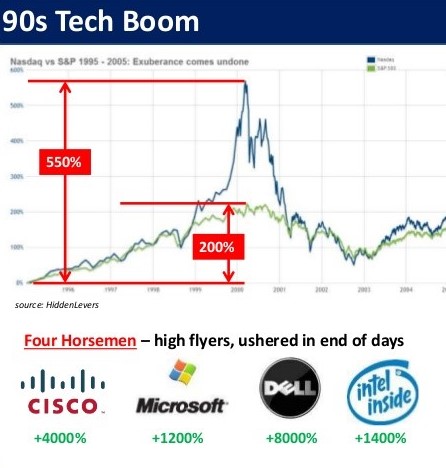